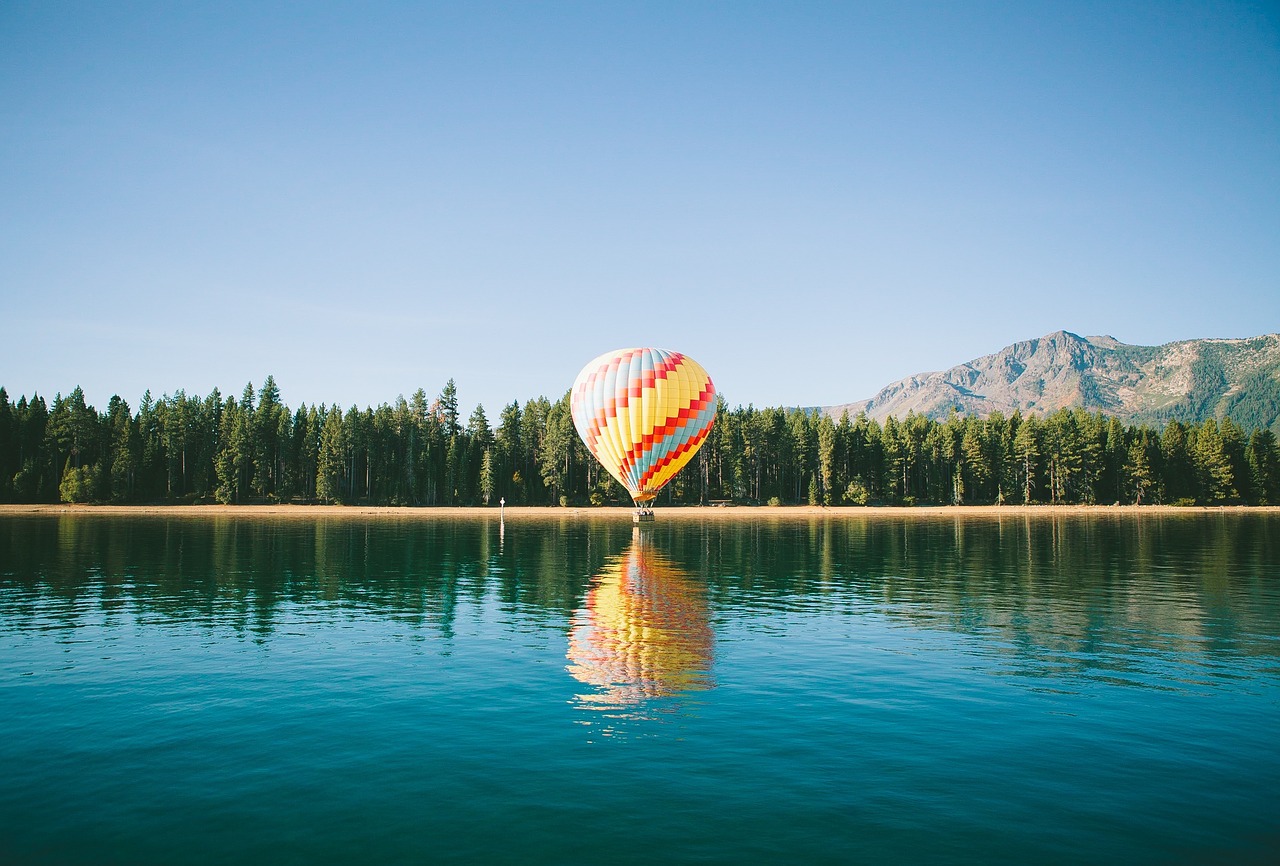 I usually focus on topics related to things with engines that can take you up into air. I’m an aircraft mechanic after all. This time however I’m going to be talking about something a little bit different, a different way that you can fly up into the clouds, hot air balloons. By using hot air balloons there’s a lot less hassle to go up in the air, depending on how you look at it. There’s a lot less noise however, that’s for sure.

Anybody going to the hot air balloon event in Bristol?

So what I’m talking about is an hot air balloon event that’s going to be happening this summer, in the beginning of August, in Bristol. I think that the official title of the event is the 41st Bristol International Balloon Fiesta. 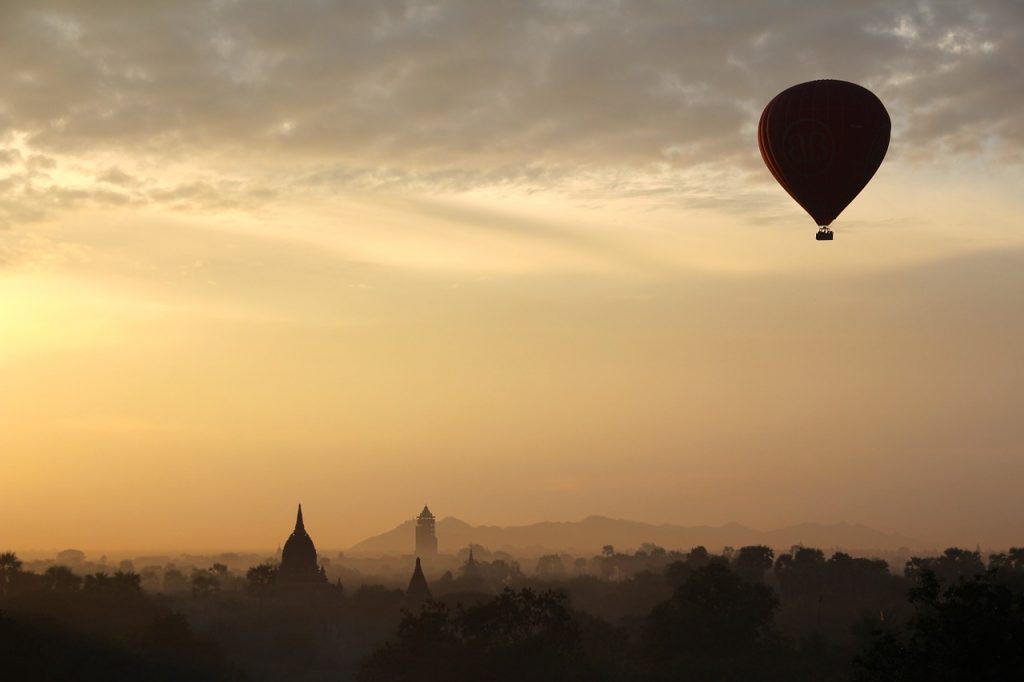 There’s two reasons why I’m going to the hot air balloon event in Bristol. One it’s relatively close to me, hour and a half in the car one way, which is a little when considering that you don’t get to see such huge hot air balloon events all that often. The other thing that really seals the deal for me is that there’s some really calming about riding an hot air balloon.

As I’ve already mentioned, there’s a lot less moving parts that make noise and even though you lose speed and maneuverability, you do get to enjoy in the scenery much more when flying an hot air balloon. I’m talking as if I actually flew airplanes, I just fixed them, heh. Maybe that another reason why I love hot air balloons, there’s a lot less stuff to fix on them when compared to planes. 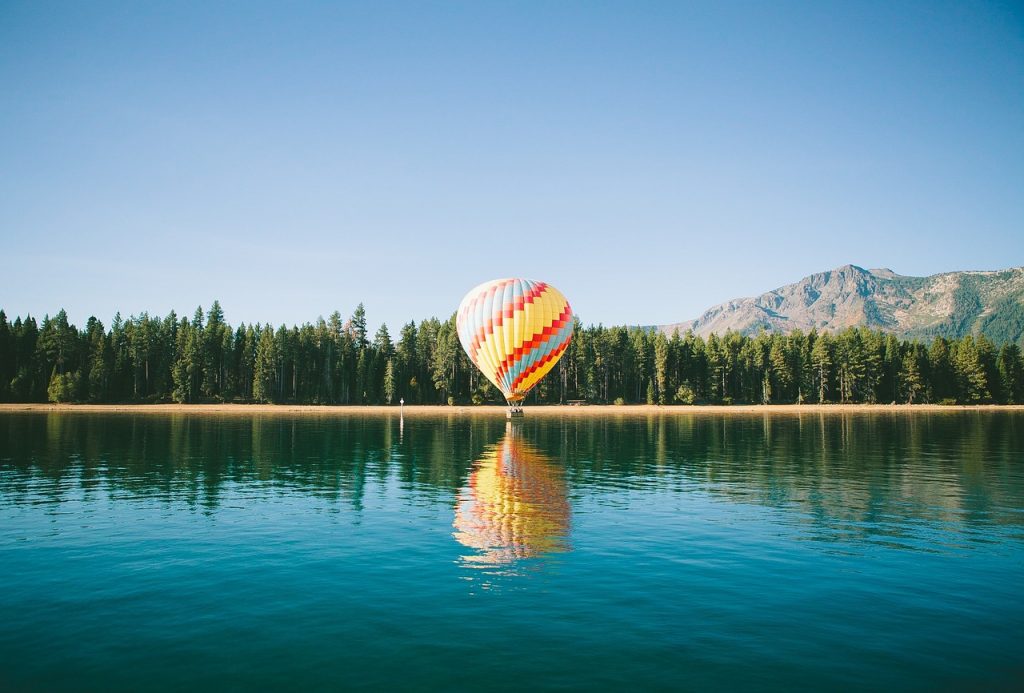 Comparison that I use when talking about hot air balloons and airplanes is that airplanes are like the highway, they get you fast from point A, to point B. Hot air balloons on the other hand are more like country roads, the scenic route, which you take if you really want to soak in all the beauty that a certain place has to offer.

The event in Bristol, the 41st Bristol International Balloon Fiesta will take place on the second weekend in August, starting on Thursday, August 8th, and it will last all the way through the weekend until Sunday, August 11th. I suggest that you visit the place, because you’ll see a sea of hot air balloons in the air, and you’re also going to meet a lot of great people in the process.

If you’re feeling up to it, I suggest that you book a ride on an actual hot air balloon while you’re there, because it really is a heck of an experience to fly one. Check out the event details on the link that I posted previously. I really think that it’s worth the visit for the sight of hundreds of hot air balloons in one place alone, not to mention the people, the atmosphere and the prospect of actually being able to fly one of them yourself. Hope to see you there. Cheerio.