Even though after being retired I try to steer clear of doing any kind of large scale mechanic repair projects, like I already explained in a previous article, my love for the craft sometimes gets the best of me and I can’t resist the urge to get my hands all greasy and take apart an engine. That’s why yesterday I got my hands on an old vintage bike, whose brand I’m not even sure of.

I saw this bike while I was visiting London, it was parked in the street, leaned against the wall with a “for sale” sticker on it. After finding the owner and talking with him for a while, I found out that the bike doesn’t start, which shouldn’t be a problem for me. The one thing that might be a problem is if there’s corrosion, or rust somewhere, not that that isn’t something that I can’t fix as well, 🙂 . 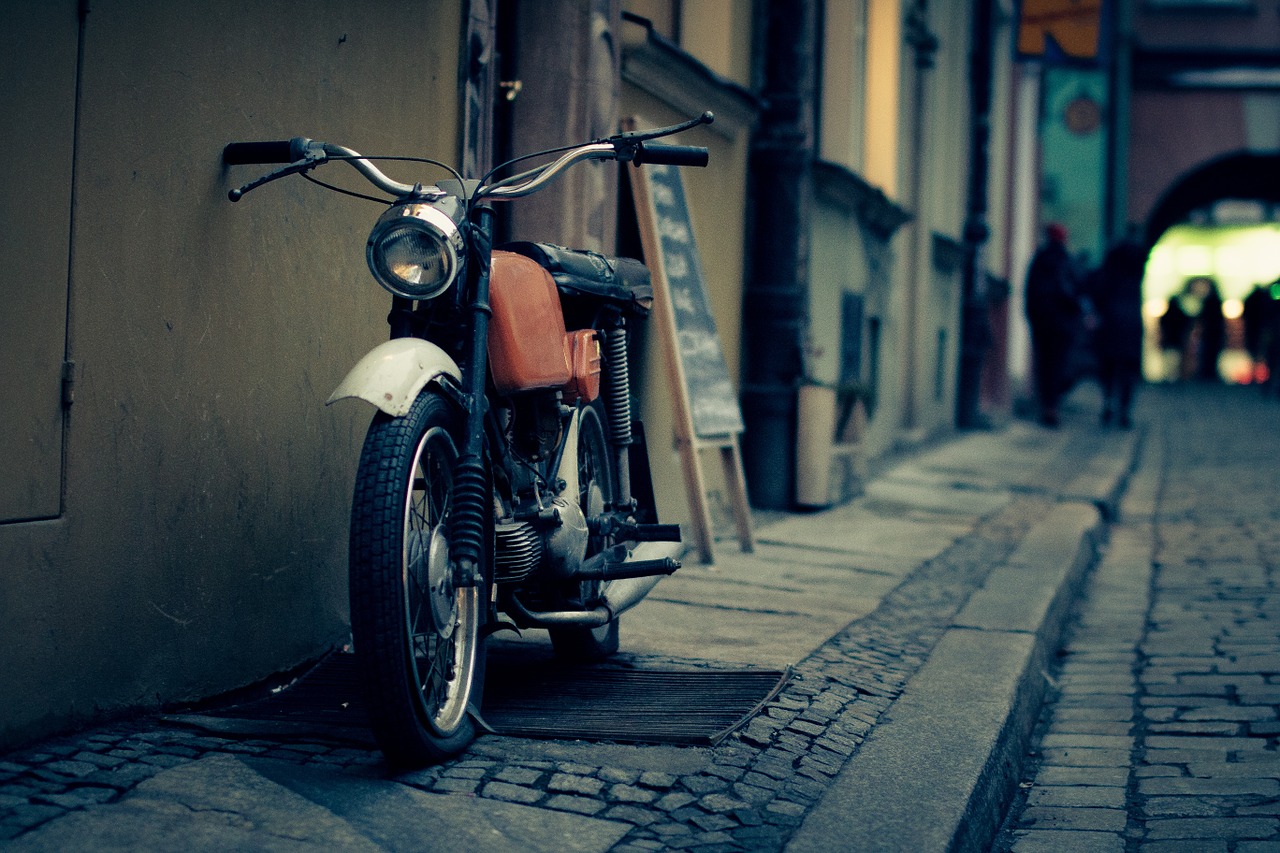 Luckily this beauty doesn’t have a spec of rust on it. Owner kept it in the garage most of the time that he had it. However some 5 years ago the bike stopped working, it didn’t want to start. Owner, who is also an older gentleman, decided that he didn’t want to fix this bad boy, since he also isn’t getting any younger, and driving a bike doesn’t come easy anymore. He’s been trying to sell the bike ever since. Or at least that’s the story that he told me. After inspecting the bike for a bit, I decided that it should be fixable. Stay tuned for future updates on this project. Too-da-loo…